RUNNING – My Business in Malaysia 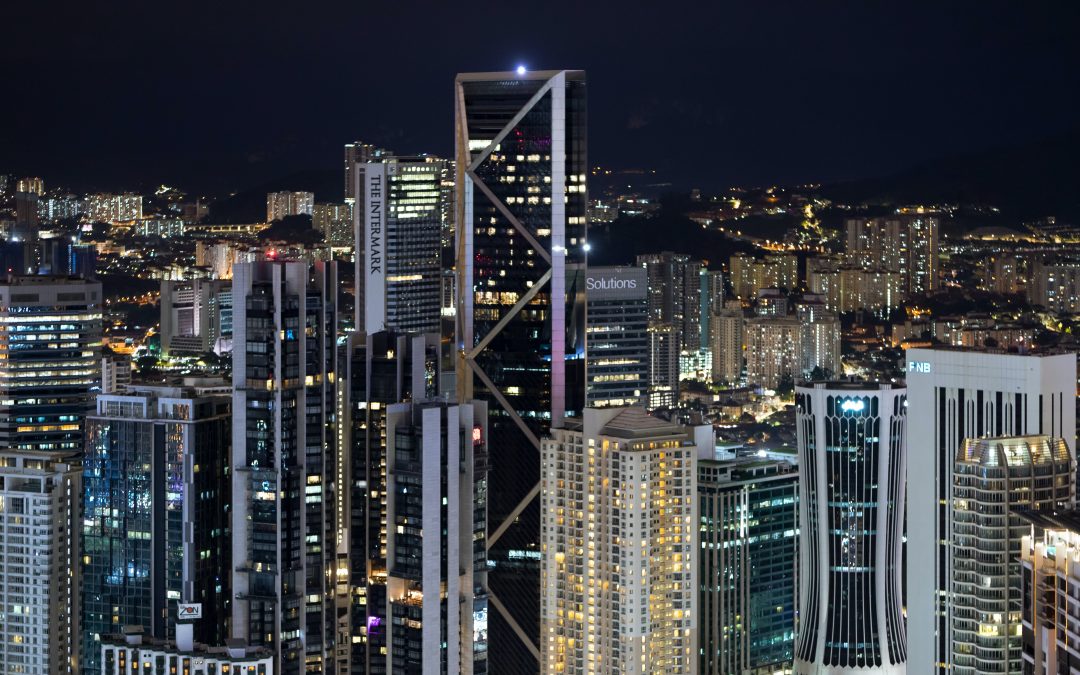 RBA can help you to run your business in Malaysia.We can assist you with:Any further inquiries, please contact us.

Running my business in Malaysia

There is a famous Chinese Proverb “创业难，守业更难。”. It means “keeping is harder than winning”.Apart from being concerned with sustainable and profitable corporate development, business operators should regularly check and balance the long-term interests of the company, shareholders and stakeholders, especially employees. The management should maintain and promote good corporate governance in the company. The topics related to “Accounting & Reporting Standards”, “Business Taxes”, “Internet and E-commerce”, “Employee Rights in Malaysia”, “Personal Data Protection”, “Intellectual Property Rights” and “ Commercial Issues – Small Claims” are also important for running the business in Malaysia.

Legal requirements, accounting standards, penalties and sanctions:Accounting and other records in Malaysia Section 167 of the Companies Act 1965 requires every company and its directors and managers to keep such accounting and other records so as to explain the transactions and financial position of the company. The accounts must show a true and fair view of the company’s financial position to enable financial statements to be conveniently and properly audited.All transactions must be recorded within 60 days of completion. These accounting and other records must be kept at the company’s registered office in Malaysia. The records are to be retained for seven years.Financial Reporting Framework in Malaysia The Malaysian Accounting Standards Board (MASB) approved accounting standards comprise:MASB has issued the MFRS framework, which are equivalent to the International Accounting Standards Board for entities other than private entities, for the year commencing on or after 1st January 2012.Only private entities can apply the PERS or MPERS standards. A private entity is defined as a private company, incorporated under the Companies Act 1965.Private entities apply the MPERS for financial statements for the year commencing on or after 1 January 2016.Financial statements and Audit Requirement Directors of a company must present financial statements to the shareholders in a general meeting within 18 months of incorporation and, subsequently, at least once in every financial year at intervals of not more than 15 months. The financial statements must be prepared in accordance with approved accounting standards by MASB, and the provisions of the Companies Act 1965 and audited by an approved auditor. All amounts shall be presented in Ringgit Malaysia (“RM”).An approved auditor must be a member of the Malaysian Institute of Accountants (MIA) under the Chartered Accountant category, for at least one year and hold an audit license issued by the Minister of Finance. The audit is conducted in accordance with the Malaysian approved audit standard which is based on the International Standards of Auditing (ISA).First auditors are usually appointed by the directors of a company and thereafter by the shareholders at each annual general meeting (AGM) to hold office until the next AGM.

Malaysian Code on Corporate Governance 2012 (‘MCCG 2012’) is specifically directed at companies listed on Bursa Malaysia. All companies are encouraged to adopt the principles and recommendations of MCGG 2012 and make good corporate governance an integral part of their business dealings and culture.Roles and responsibilities of the board of directors The board is required to formalize ethical standards through a corporate code of conduct and ensure the company’s strategies promote sustainability. It is also expected to formalize a board charter.Composition of the board  The board should establish a Nominating Committee, chaired by a senior independent director, to oversee the selection and assessment of directors.The Nominating Committee is responsible for the development of a set of criteria, including policies formalizing its approach to board diversity.Independence of independent directors Independent directors can be appointed for no longer than a cumulative period of nine years. After nine years, such directors can be re-designated as non-independent directors or, in exceptional circumstances, a director can continue as an independent director subject to obtaining shareholder approval.Separation of the roles of Chairman and CEO The position of Chairman and CEO should be held by different individuals and the chairman must be a non-executive board member. If the Chairman is not an independent director, the board should comprise a majority of independent directors.The Chief Executive Officer of the company (‘CEO’), may or may not be a member of the board. The responsibilities of the Chairman include leading the board oversight of management, while the CEO will focus on the business day-to-day management of the company. The division of responsibilities should be clearly defined in the board charter. Listed companies that do not comply with any of the recommendations of MCCG 2012, including the separation of chairman and CEO roles, must state the reasons and justification in the annual report.Commitment of directors The board is required to set out expectations on time commitment for its members and protocols for accepting new directorships. Directors should notify the chairman before accepting a new directorship. Such notification should include an indication of time commitment expected of the new appointment. The Nominating Committee should take cognizance of such new appointment in its annual assessment of directors.Relationship between company and shareholders The board should encourage shareholder participation at general meetings and voting on resolutions by poll. The chairman should inform shareholders of their rights to demand a poll at the commencement of a general meeting. The board is encouraged to put substantive resolutions to a vote by the shareholders and announce the results including the number of votes cast for and against each resolution.

Corporate Income TaxA Small and Medium Enterprise is a company which fulfills the following three requirements:Corporate residence Generally, a company is tax resident in Malaysia in a basis year if, at any time during the basis year, the management and control of its affairs are exercised in Malaysia.Permanent establishment (‘PE’) Generally, a non-resident entity is regarded as having a PE in Malaysia if it has a fixed place of business in Malaysia, where the business of the entity is carried on in whole or in part.Taxable Income and Gains The sources of income that are subject to corporation tax in Malaysia include the following:Taxation of Dividends From 1 January 2008, the imputation system was replaced by a single tier system taxation. Under the single tier system, tax on a company’s profits is a final tax and all dividends paid by the company are exempt in the hands of shareholders.Withholding Taxes Non-treaty rates are the following:Where the recipient is resident in a country which has a double tax treaty with Malaysia, the tax rates for specific income, may be reduced, depending on its source.