RUNNING – My Business in Cambodia 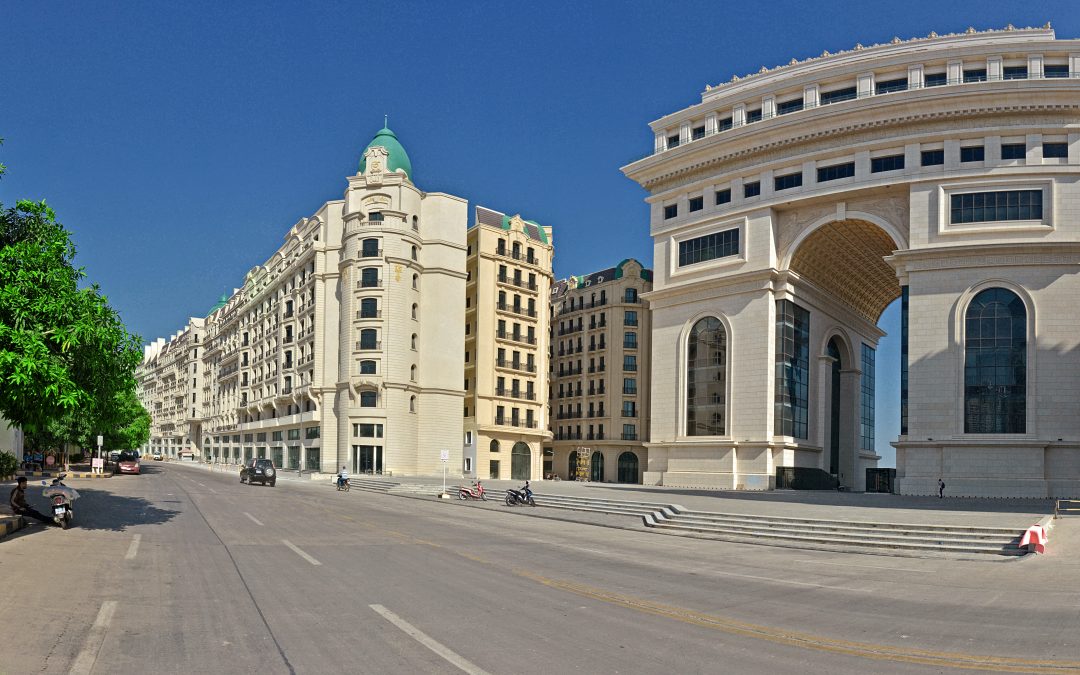 Tax on Profit (‘’ToP’’): 20% with the following exceptions:Minimum tax: 1% of the annual turnover. Payable by taxpayers regardless of profit or loss. However, if the ToP liability exceeds the minimum tax liability, the minimum tax is not applicable. If the minimum tax liability exceeds the ToP liability, the minimum tax becomes payable.Patent tax: KHR 1,140,000 (approximately USD 285), standard rate. Patent tax is an annual business registration tax which all enterprises carrying on business activities in Cambodia are required to pay by the 31st of March. A “patent tax certificate” is issued by the Tax Office upon registration.Corporate Residence: A company is considered as Cambodian resident if it the management and control of its affairs are exercised in Cambodia (its principal place of business is Cambodia). A non-resident taxpayer is an enterprise that derives Cambodian source income, but does not have a place of management in Cambodia.However, a non-resident taxpayer is deemed to be a Cambodian resident and shall pay tax in Cambodia if it is found to have a permanent establishment there.A resident taxpayer is subject to CIT/ToP on a worldwide basis (i.e income derived from both Cambodian and foreign sources), whereas a non-resident taxpayer is liable to CIT/ToP in respect of its Cambodian sourced income only.Withholding tax: Dividends, royalties (including rent and other payments connected with the use of properties) and interest paid by a resident to a non-resident are subject to a 14% withholding tax. The same withholding tax rate also applies to compensation for management or technical services.Please note that Cambodia has entered into its first DTA with Singapore with a reduced withholding tax rate of 10%. The treaty will become effective after ratification in both countries.Tax on salary: 20%. Under Cambodian Law, the term ‘’salary’’ refers to any remunerations, wages, bonuses,  overtime, compensation and fringe benefits which are paid to a director or indirect employee benefits in the course of  employment.

On 20 May 2016, Cambodia concluded its inaugural Double Taxation Agreement (‘’DTA’’) with Singapore with the aim of clarifying the taxing rights of both countries on the income flow from cross-border activities, and minimizing the double taxation of such income.Broadly, the DTA includes a reduced withholding tax of 10% on dividends, interest and royalties. The agreement also facilitates information exchange on tax issues with mutual consent between both countries.It is expected that this new DTA will lower barriers to cross-border investments and boost trade and economic flows between the two countries. The treaty will become effective after ratification by the government of both countries.Cambodia is also pursuing further DTAs with other ASEAN countries. It is expected that that Cambodia would look to expend its treaty network beyond AESEAN, especially with significant trading partners such as China or the U.S.For more information about the DTA between Cambodia and Singapore, please refer to the following article: http://www.mybusiness-asia.com/en/latest-news/singapore-dta-finalised-with-cambodia.

The Council for the Development of Cambodia (“CDC”) is a governmental agency set up to support and promote investment in certain areas by granting governmental incentives to specific investment projects (that is, investment incentives are applicable to a specific project, and not a company generally).  The Sub-Decree on the Implementation of the Amendment to the Law on Investment sets out the projects that are eligible for incentives. Some of the eligible projects include, without limitation:Companies investing in these sectors may apply to the CDC in order for their projects to be approved and receive Qualified Investment Project (“QIP”) status. Projects with QIP status may receive certain investments incentives and guarantees.  The investment incentives include the following:Profit Tax Exemption (maximum 9 years):Profit taxes may be exempted for the “trigger period” plus three years plus any “priority period”.  The trigger period commences on the date of the final registration certificate issued by the CDC for the QIP and ends on the last day of the tax year immediately preceding the earlier of:the first tax year in which profits were derived; and the third tax year after the tax year in which income was first derived.The priority period is determined in accordance with the Financial Management Law.Customs Duty Exemption:Export orientated industry QIPs and relevant supporting industry QIPs may be exempt from import duty on production equipment, construction materials, raw materials, intermediate goods and accessories. While domestic supply orientated QIPs may be exempt from import duties on production equipment and construction materials only.The investment guarantees offered to QIPs include:There are also incentives granted to projects in Special Economic Zones (“SEZ”) as the Zone Developers and Zone Investors.

Pursuant to the Cambodian Constitution (article 44) and the Land Law only natural persons or legal entities with Khmer nationality may own land in Cambodia. A legal entity has Khmer nationality when at least 51% of its shares are held by natural persons or legal entities with Khmer nationality.Subject to certain exceptions, foreign nationals or companies may own units in a co-owned building, except for the ground floor and subject to a foreign ownership limit of a total of 70% of the area of any co-owned building.There are a number of innovative solutions that are offered to foreign investors with the aim at circumventing the legal restriction of foreign land and ownership. A foreign investor, whether an individual or a legal entity, may consider  (i) establishing a joint venture with Cambodian partners , (ii) incorporating a local landholding company with a local partner (51% Cambodian owned), (iii) entering into a leasehold agreement with private local owner, (iv) entering into land concessions granted by the government, and (v) applying for Khmer nationality through naturalization (or ‘’donations‘’ to further the restoration and rebuilding of the Kingdom of Cambodia’s economy). Becoming a Khmer citizen gives foreigners the right to own land and thus encourages foreigners to become citizens.

Corporate governance for companies in Cambodia

The Cambodian Securities Exchange (“CSX”) was launched on the 11 July 2011. The Initial Public Offering and listing process is regulated by the Securities and Exchange Commission of Cambodia (“SECC”) in accordance with the Law on the Issuance and Trading of Non-Government Securities and the associated implementing regulations.To-date, there are only four listings on the CSX, however there are a number of private companies that are in the advanced stages of preparation for listing. It is expected that in the coming years the securities market will become a real alternative to the traditional debt financing by way of bank loans.The IPO process in Cambodia follows the typical procedures adopted in other countries.

Cambodia has a court system as seen in most other countries. However, the Cambodian legal system is developing and with that comes inherent uncertainties in the enforcement of rights before Cambodian courts.Under Cambodian law, contracts may be governed by foreign law. There is no restriction under the Civil Code of Cambodia regarding the choice of governing law in an agreement. However, the Cambodian court does not hear or apply foreign law, so if the parties decide to choose foreign law as the governing law of a contract, it will be necessary to use the foreign court or foreign arbitration as the competent jurisdiction for the resolution of the dispute. Nevertheless, a judgment of a foreign court is only enforceable in Cambodia if certain conditions are met, one of which is the requirement for such foreign country to also recognize Cambodian court judgments. Currently, there are no such reciprocal arrangements. Therefore, if foreign law is chosen, the only dispute resolution mechanism available is foreign commercial arbitration. As Cambodia is a party to the New York Convention on the Recognition and Enforcement of Foreign Arbitral Awards, a foreign arbitral award can be enforced in Cambodia, provided that it has first been endorsed by the Cambodian appeal court.Given the uncertainty of Cambodian courts, the lack of independence of the judiciary, and the inability to enforce foreign judgments in Cambodia, many foreign investors choose arbitration outside Cambodia as the preferred method of dispute resolution for contracts entered into in Cambodia. To settle any commercial disputes, most investors use the International Arbitration Centers in Singapore or Hong Kong, or the Paris International Chamber of Arbitration.